We’re excited to see Doug return as Commissioner for the fourth year! Doug has been a constant member of the coaching staff for five years and will continue to serve as Varsity Head Coach. Doug grew up with a love for sports participating in baseball, basketball, and BMX racing. He began his coaching career when he was in high school, and has coached fast-pitch softball for 13 years and tallies over 300 wins under his belt.

Doug loves working with young people and strives to help each child become the best versions of themselves. Athletics is a very effective tool he uses to help children learn in their development into young adults as sports teaches them not only about the game, but also about life.  “Believe in the system,” is a phrase players often hear from Doug, and another one is, “We play a half inning at a time.” The FEAST Team Biblical Verse has been 1 Corinthians 9:24, NLT: “Don’t you realize that in a race everyone runs, but only one person gets the prize? So run to win!”

Doug is happily married to his wife, Kelly, and has three daughters: Stephanie, Hailey, and Kylie. He and his wife have homeschooled their children for 15 years. Doug says that he feels blessed to be a part of an organization that allows homeschooled children to play sports and he looks forward to the future of FEAST Softball. 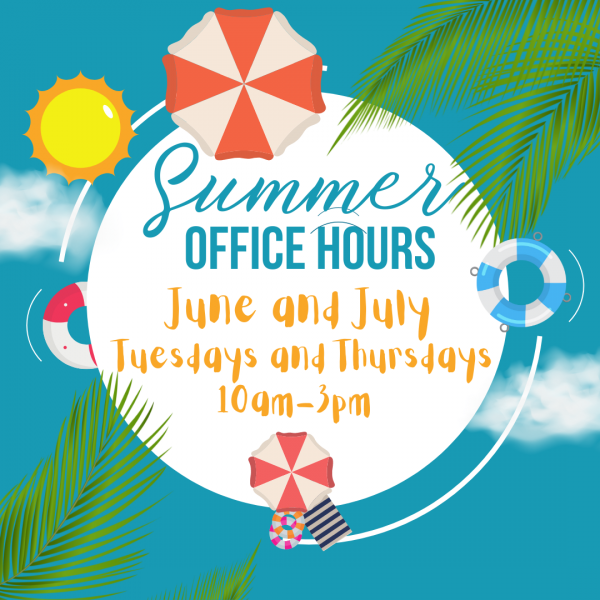